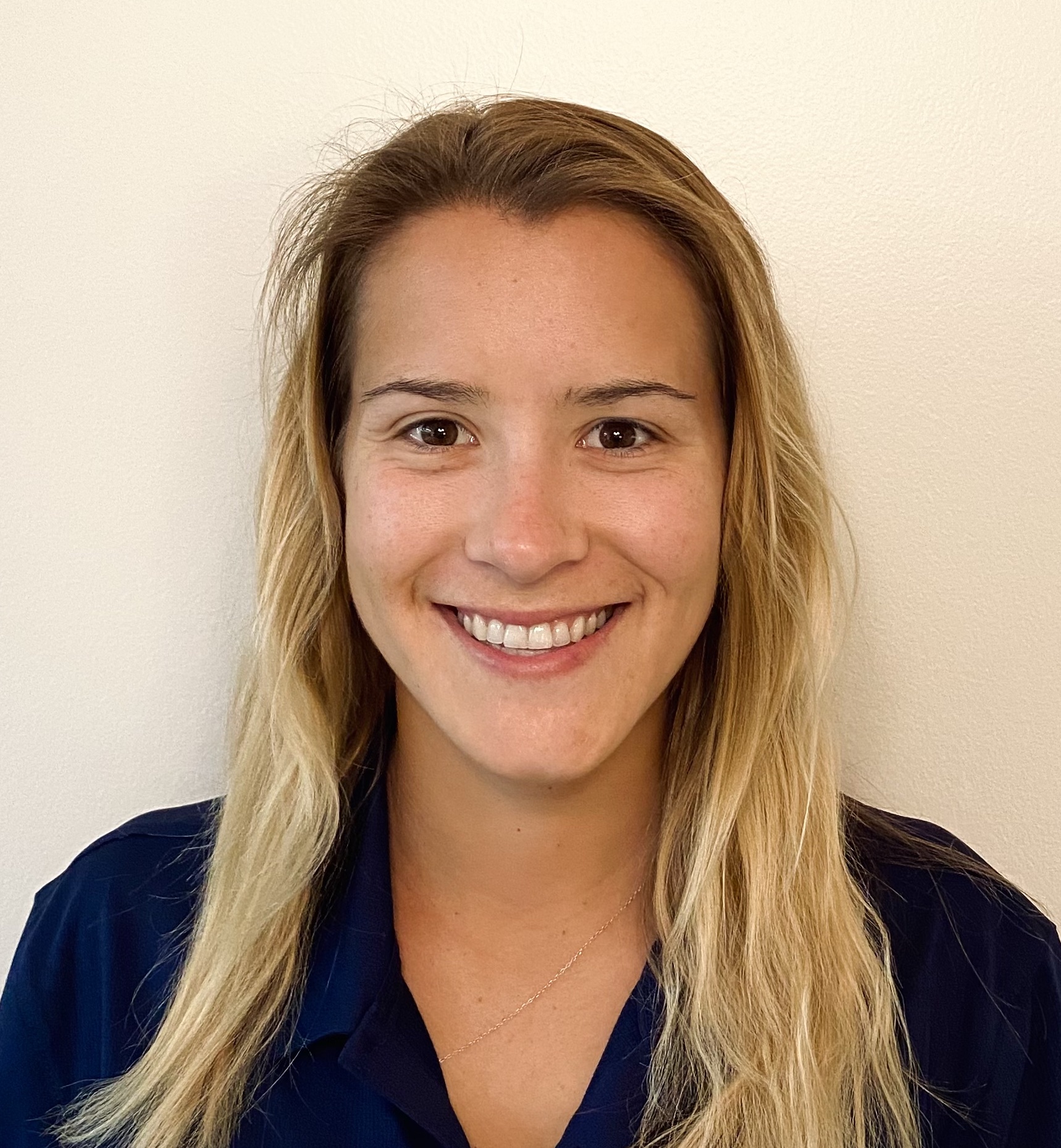 Abbilyn Moyer began rowing in 2016, arriving as a freshman at Penn State. In 2017, she raced into a light weight 4+ going to Boston, MA to race in the Head of the Charles. In 2018, Abby became the women’s team captain, leading the team to Club Championships. During the summers of her college career, she competed for Undine, a high performance team out of Boathouse Row in Philadelphia.

Upon graduation with a Secondary Education - Mathematics degree, she moved to Orlando Florida to start her career as a teacher. While in the classroom, she continued to pursue her interest in the sport. She became a certified coach for RowHouse, a group fitness class that uses music to combine rowing intervals with floor-based strength exercises. With a strengthened interest in coaching, she started her path to coaching youth rowers; in 2021 she began coaching for Orlando Area Rowing Society (OARS), where she earned her Level 2 USRowing Coaching certification. In the summer of 2022, she moved to Vero Beach and is now coaching the Women’s Youth Team.