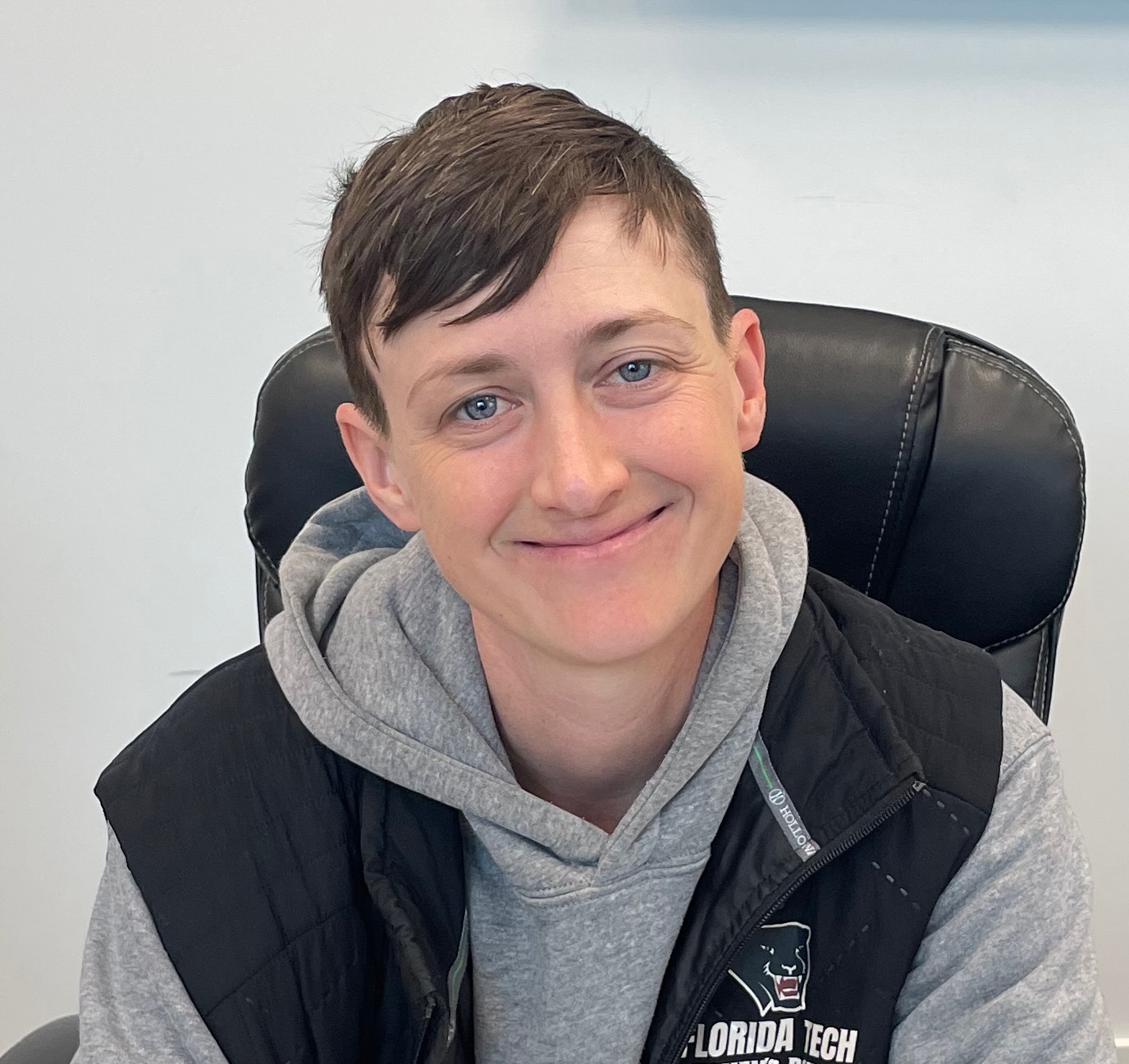 Catherine "Davie" Davie comes to Vero Beach after serving as the Assistant Coach of Women's Rowing at Florida Tech. She is in her 13th year of coaching with experience at the scholastic, club, and collegiate levels.

She was a walk-on at Smith College, where she helped the team achieve a bid to the NCAA championship and was elected team captain. She started coaching as a grad assistant at Brandeis University and eventually became the head coach. Davie spent several years coaching all levels and program at Community Rowing Inc. Davie was head rowing coach at Cambridge Rindge and Latin School for four years, tripling the size of the team and leading them to a state championship.