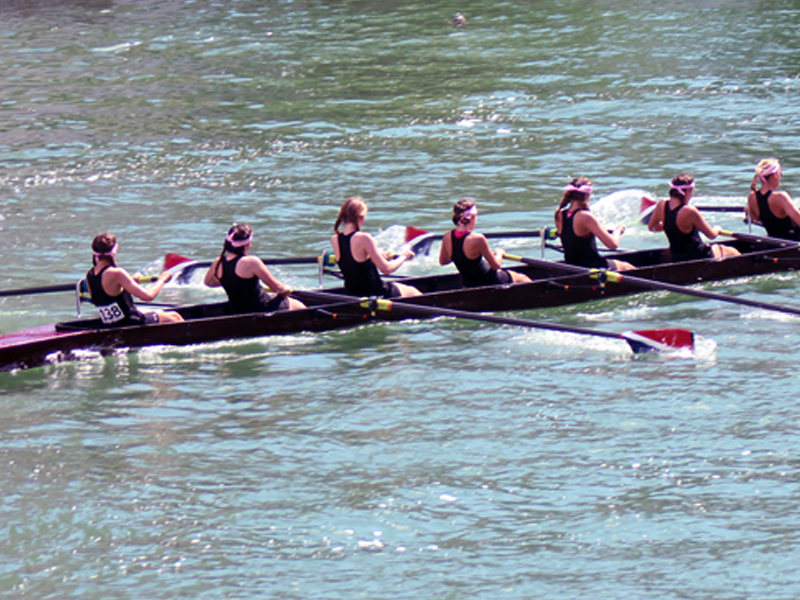 The team has just returned from the last regatta of the fall season with a boatload of medals.

The youth team came away with a total of ten medals, including five first place finishes, from the Head of the Giblet, held at Turkey Lake in Orlando on November 19.

The team participated in four regattas this season with great success.

A total of ten gold, eight silver, and six bronze medals were earned by the high school men’s and women’s crew.

They will begin winter training next week in preparation for the upcoming spring sprint season which begins in February, and are recruiting new members.

The club is also busy preparing to move to their permanent home at McWilliams Park.

The newly formed middle school team also competed in two regattas this fall season: the Halloween regatta in Tampa and the Head of the Giblet in Orlando.

Due to rough water conditions and strong winds, the middle school team was only able to practice just a hand full of times before the competitions.

Learning to row in these challenging conditions is making them better rowers.